Like all two year olds, my daughter Janavi prefers to play rather than sleep. When she does feel sleepy, she invariably lets us know of the fact by reaching for her beloved soft toy. Intended by its makers to be a giraffe, my girl had decided it was a ‘pony’, and Pony became its name forever. However, Pony has been Janavi’s bedtime companion for quite a while now, and it was beginning to show. Janavi plays rough with Pony, sometimes even biting the soft toy. Her attempts to share her meals with Pony had left numerous spots and stains. We tried replacing Pony with a new (identical) soft toy, but it did not work. Janavi preferred her dingy looking Pony to the shining new replacement we tried to entice her with. Naturally, we could not let her continue to play with her dirty soft toy. Naturally, we could not separate Janavi from her precious Pony either. And so, naturally, there was only one option left to us. Pony needed a wash.

END_OF_DOCUMENT_TOKEN_TO_BE_REPLACED

If you would like to browse before purchasing, feel free to drop by our showroom at 16 Kallang Place #05-01 Singapore 339156. Do drop us a call before coming at 6634 0601 to ensure that someone will be in the office to receive you. 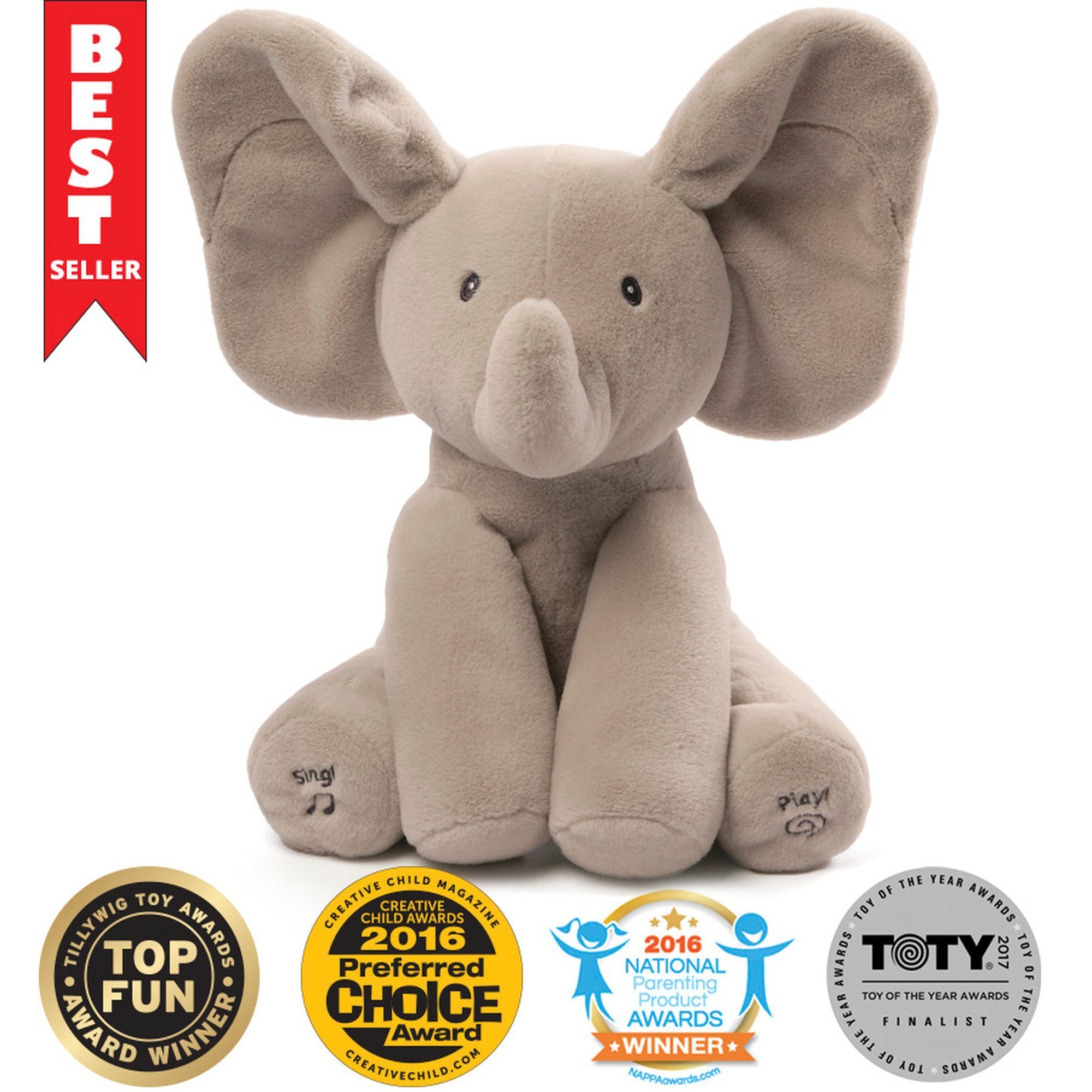